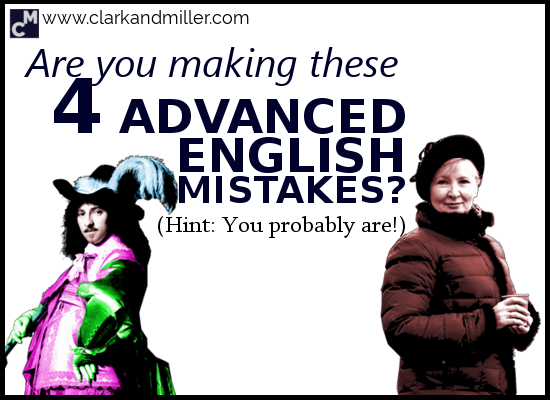 We all do it when we learn a language.

You go through years of speaking English using a particular word, phrase or piece of grammar.

Then one day, someone tells you that you’re wrong — what you’ve been using for years is actually not correct. You’ve been speaking “bad” English all this time!

Then you want to kill that person!

Just joking. You’re probably a lovely person, so you thank them for showing you your mistake and then you don’t make that mistake again.

So I’m here to be that guy. You can thank me later!

This is part one of a series of common mistakes in English.

In this part, we’re going to look at the kinds of mistakes you might be making because you’re using words that you don’t need to.

Why are you making this mistake?

It might be because your first language is a more descriptive language rather than a concise language.

What does that mean?

The way I see it, there are two broad categories of language: descriptive and concise.

Descriptive languages usually use a lot of words, while concise languages use fewer words to express the same idea.

Perhaps we can say that descriptive languages are like this guy: 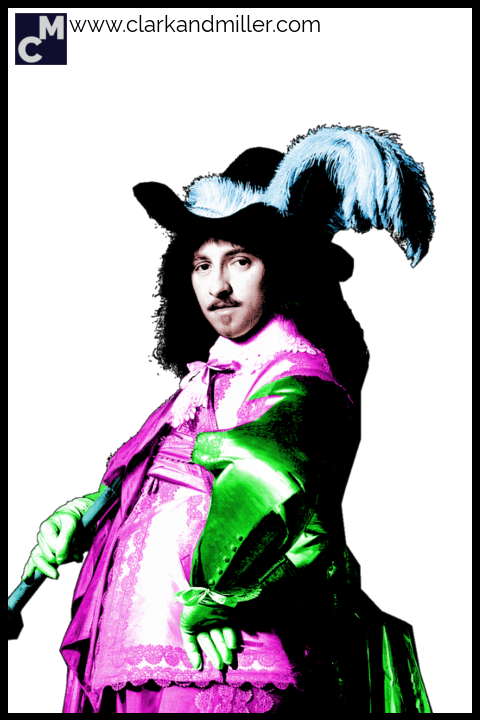 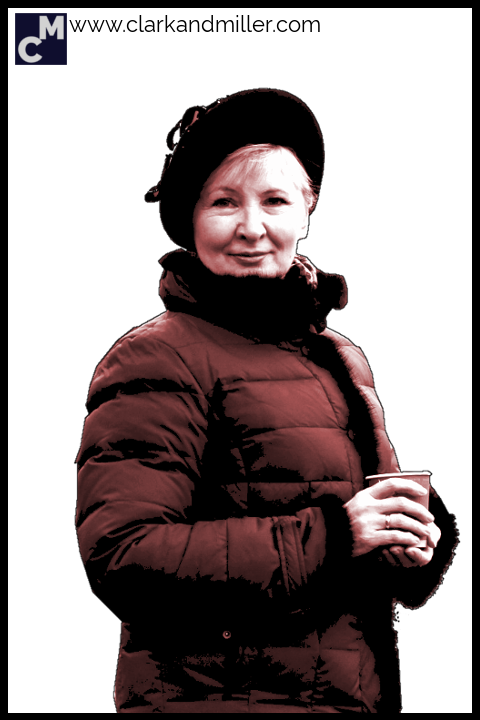 So when you’re speaking English, you need to “sound” more like Anita.

The main trick? Cut out as many words as you can!

It’s important to remember that Andre-type sentences are still technically correct. They may even be preferable in some particularly formal situations.

But the reason I’m calling them mistakes is that 80% of the time, they will sound unnatural or too “wordy.”

So here are some of the most common “Andre” mistakes that you might be making:

Let’s look at each of these in more detail.

1. Don’t use two words with the same meaning 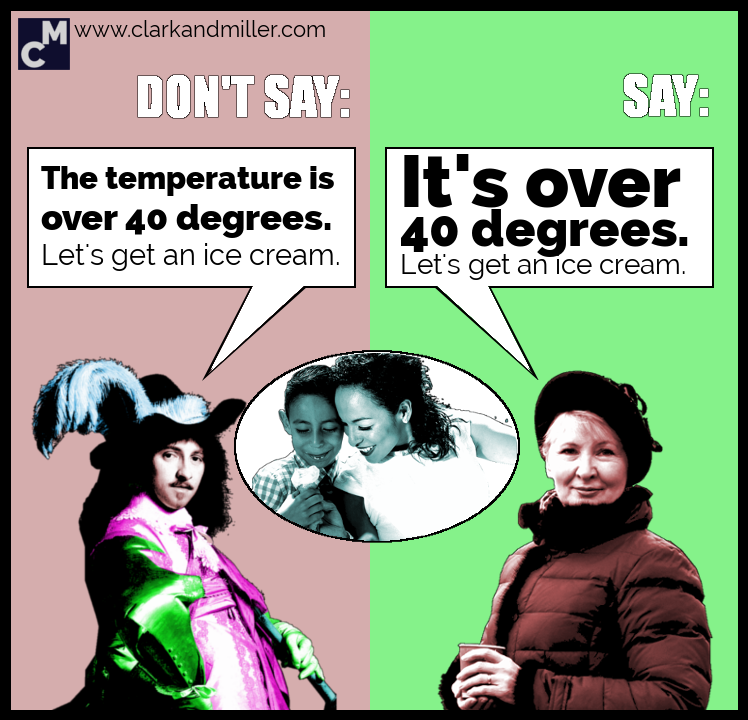 “The weather is very foggy today.”
“The car’s colour is yellow.”
“The temperature is over 40 degrees. Let’s get an ice cream.”

Foggy is a kind of weather, right? So don’t use “weather.”

Yellow is a colour, isn’t it? So you don’t need to use “colour.”

Forty degrees is a temperature, so you don’t need to say “temperature.” Also — that ice cream won’t last long. 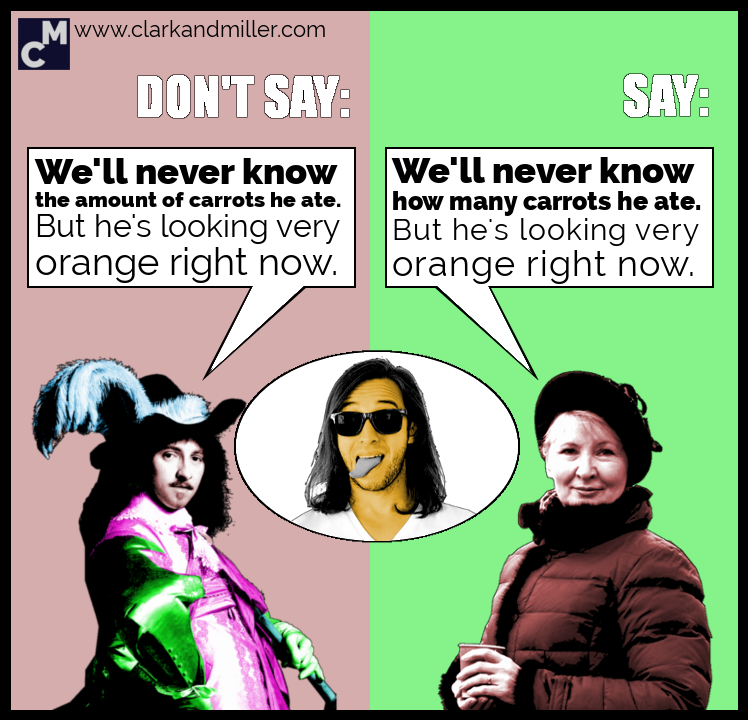 “I still don’t know the date of the party.”
“Can you tell me the camel’s location?”
“We’ll never know the amount of carrots he ate. But he’s looking very orange right now.”

“I still don’t know when the party is.”
“Can you tell me where the camel is?”
“We’ll never know how many carrots he ate. But he’s looking very orange right now.”

As you can see, we prefer to use “when,” “where,” “why,” etc. as connecting words to make two sentences one sentence:

These are called embedded questions, and we LOVE using them in English.

Why? Well, they just “flow” better, and that’s exactly what Anita likes!

3. Just don’t use words when you don’t need to 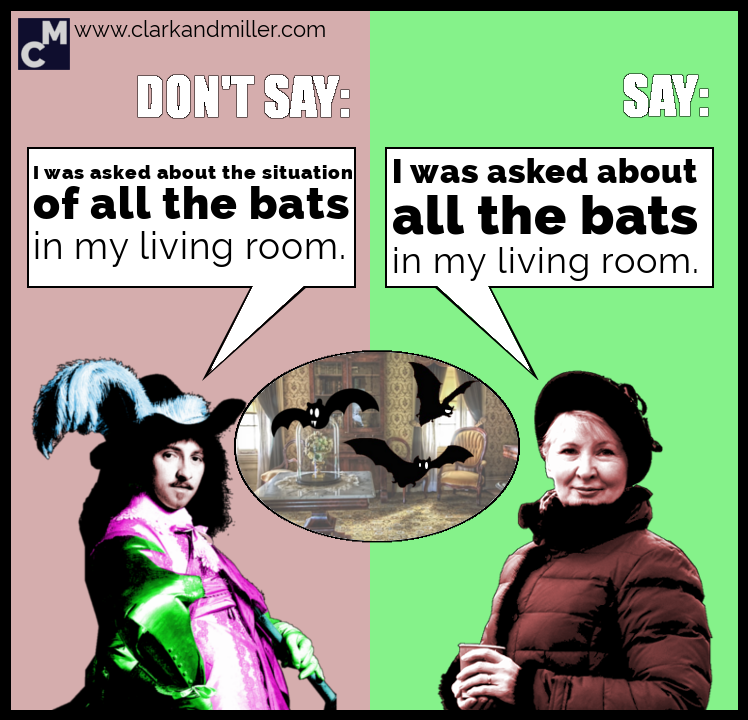 “A lot of people didn’t come to this concert event.”
“This project’s actions will finish in three months.”
“I was asked about the situation of all the bats in my living room.”

“A lot of people didn’t come to this concert.”
“This project will finish in three months.”
“I was asked about all the bats in my living room.”

This is similar to the first part of this post (about the weather and colours).

A concert is an event — so you only need one of these words.

A project involves actions, and having bats in your living room is a situation. So you can cut those extra words out!

4. Talk about your university times like a human — not a robot! 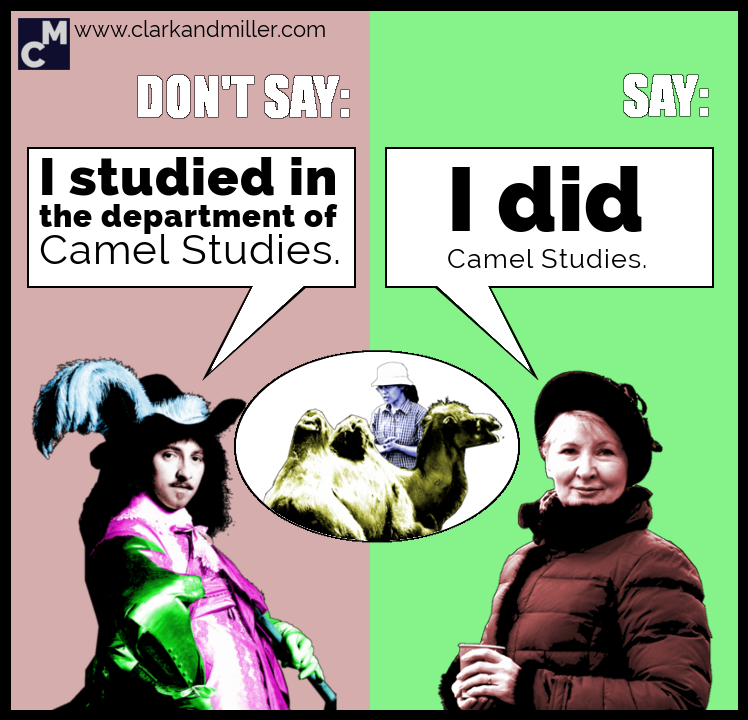 “I went to the University of Leeds.”
“I entered university when I was 18.”
“I studied in the Department of Camel Studies.”

OK. These are actually all a bit different, but they’re all about university and are examples of sentences I hear all the time.

I don’t know about you, but my university days were the least formal, not the most formal, days of my life.

And this is reflected in how we talk about university.

Let’s look at these one by one:

Avoid saying “the University of…” unless it’s a formal situation. Also, you can abbreviate “university” to “uni.” It sounds more friendly!

You don’t “enter” a university (unless you’re walking through the door). Use the phrasal verb “get into,” or simply “start.”

You can say “I studied …” but a less formal option is “I did …” It’s more concise, and Anita will like you for it.

Were you making any of these mistakes before you read this post?

I’d love to hear from you about which mistakes you were making (if any).

Also, do you notice other people making the same mistake again and again? Tell me about it — this stuff fascinates me!

So be awesome, join in the discussion and leave your comments below!

35 thoughts on “Are You Making These 4 Advanced English Mistakes? (Hint: You Probably Are!)”