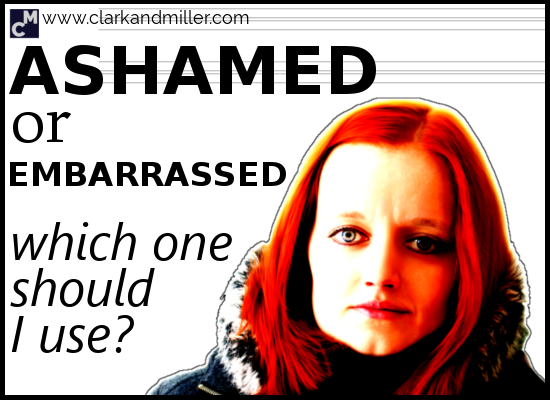 Today, we’re going to get clear about the difference between ashamed or embarrassed. While you’re here, check out these 17 Free English Lessons: Best of Clark and Miller 2017.

Should I say ‘ashamed’ or ’embarrassed’? This is a question I hear a lot from my students.

Do you know the difference?

I mean, do you really know the difference?

Let’s check it out!

What does “embarrassed” mean?

I’m going to give you a classic example from my own childhood.

When I was a teenager, we went on holiday for a couple of weeks in the south of France.

The weather was great. The food was awesome. The countryside was beautiful, and the towns we visited were full of culture and pretty churches and all the stuff that you’d want from a holiday in the south of France.

Except for one thing.

He insisted on wearing them every day.

They were bright green and much smaller than they should’ve been considering he was in his 50s at the time.

Eventually, while my dad was still in his pyjamas one morning, I hid the shorts under the stairs.

Why did I do that?

Because every time we went out as a family, I was completely embarrassed. The green shorts were killing me! With embarrassment.

What does “ashamed” mean? 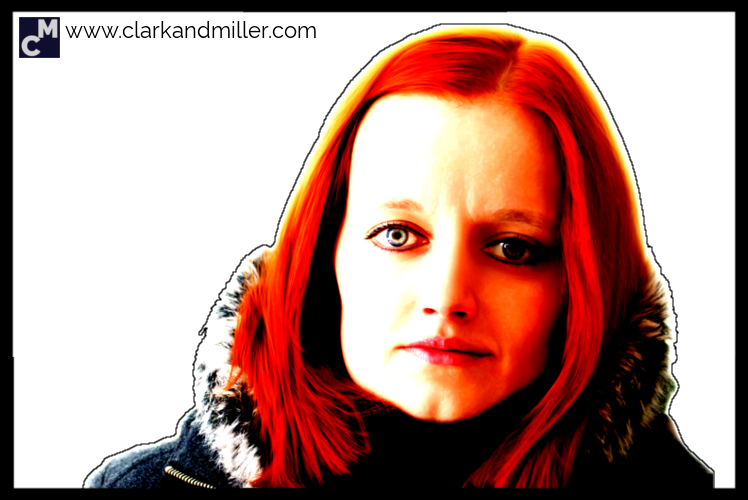 One day you’re hanging out with Georgie and you decide to go to the cinema.

You live in a small town, and the only cinema in town just has two screens.

On screen 1 is “Ninja Rabbits,” a new film from Mongolia. Apparently, it’s absolutely awesome, and everyone who’s seen it has talked about how great it is.

On screen 2 is a documentary on how tablecloths are made.

So, of course, you want to see “Ninja Rabbits,” right?

Sure, it’s in Mongolian, but there are subtitles. So that’s fine. Plus, there are ninja rabbits.

But Georgie doesn’t want to see it.

You try to persuade her. But she’s just saying no.

You don’t know why because she really loves ninjas. And rabbits.

Until she finally admits it: 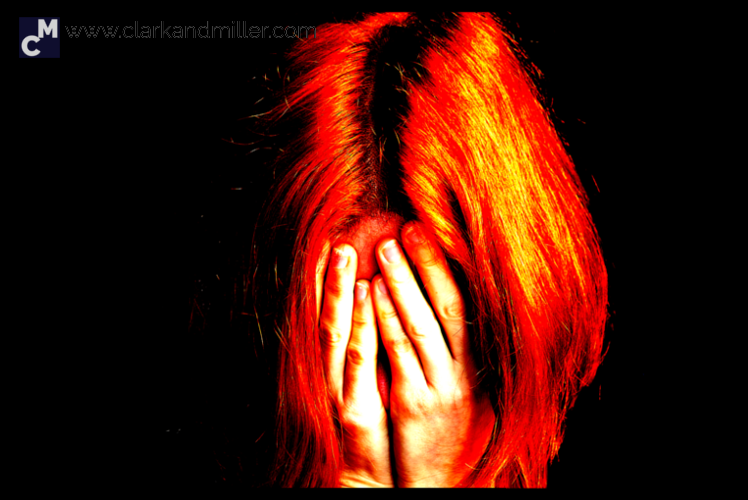 Why didn’t she want to tell you that she couldn’t read?

That wasn’t embarrassment — that was because she was ashamed.

Ashamed is when you feel terrible because of something you did (or that you didn’t do) because you didn’t meet the standards you set for yourself.

Should I use “ashamed” or “embarrassed”?

The main difference between these words is that “embarrassed” is about what other people think of you, while “ashamed” is more about what you think of yourself.

That’s why you can never feel embarrassed when you’re alone.

Being embarrassed could be about something you did (like when you called your teacher “dad” in the middle of a lesson — don’t deny it!).

But it could also be about something someone else did (like when your best friend started singing Abba songs at the top of his voice in the middle of the busy park. Why did he do that?).

Being ashamed, however, is something personal. It’s often related to feeling guilty.

So next time you’re looking for the right word, ask yourself this question:

Who made you feel this way: other people or yourself?

If it’s other people, then you’re probably embarrassed.

If it’s you, then you’re probably ashamed.

Do you dare share your embarrassing stories? Let me know in the comments if you feel brave enough!

Did you find this useful? Do you know any people (or bears) that might also benefit from this? Then BE AWESOME AND SHARE! Spread the knowledge!

8 thoughts on “Ashamed or Embarrassed: Which One Should I Use?”