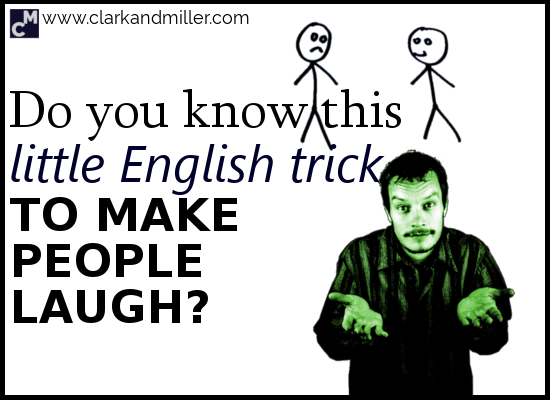 This is the last of a 3-part series on advanced conditionals in English.

You may have noticed that I’m a big fan of humour and being funny.

But there’s another reason I crack jokes all the time.

And it’s also the reason I want you to start trying to be funny in English.

Well, a lot of jokes work by playing around with the language.

When you play around with a language, you’re becoming a master of it.

You can find humour in language in lots of different ways — through pronunciation, through grammar, through phrases and wordplay.

Today, I want to share with you one of my favourite little tricks in English.

It’s not always used to be funny, but in some situations, it can really make people laugh.

Remember that timing is everything!

Think about this question:

These conditionals are all about what’s NOT real. We’re dreaming — imagining a world that doesn’t exist.

So sometimes, it’s kind of fun to bring the whole sentence crashing back down to earth again — forcing the conversation back to reality. 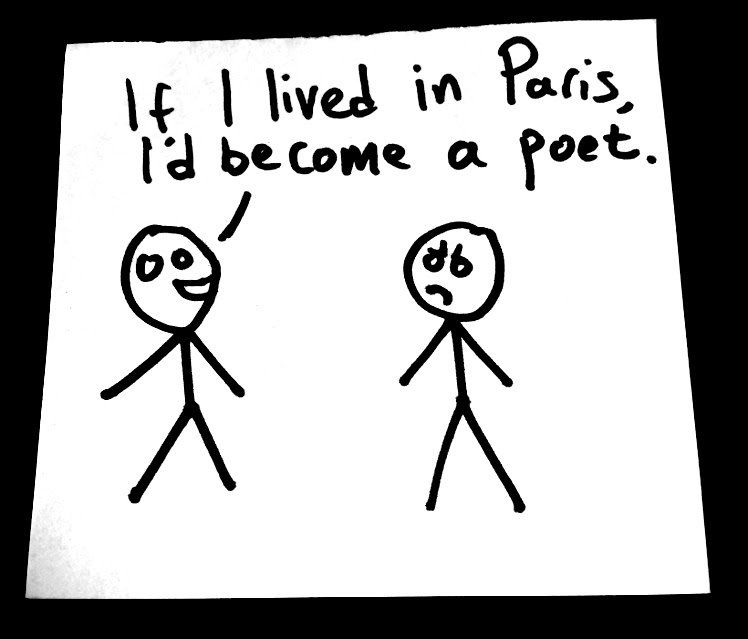 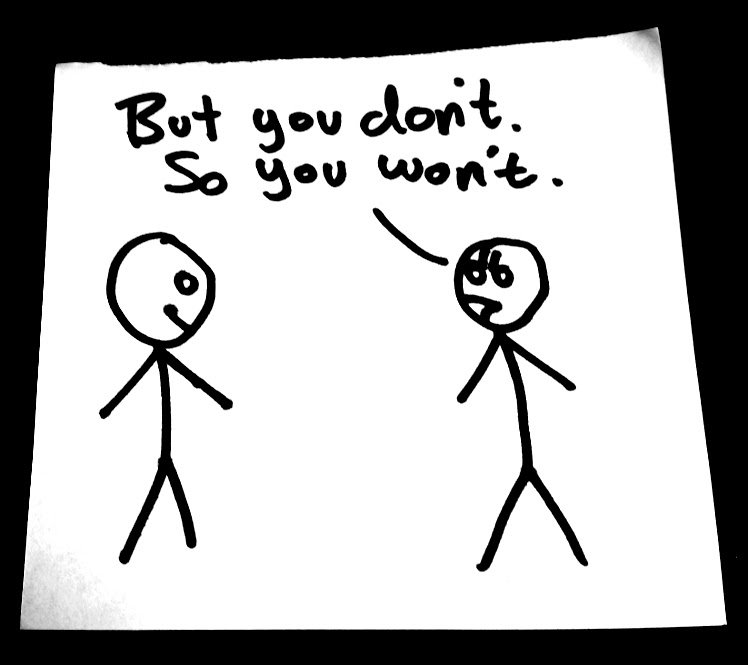 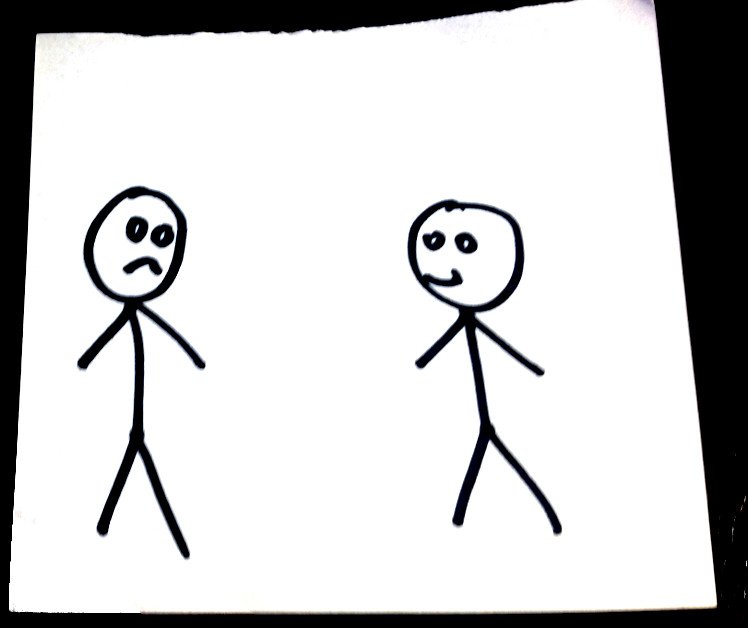 Here’s how to do it:

If Batman was here, he’d save us!

3. Remove anything after the auxiliaries:
What’s an auxiliary verb? Click here.

What’s that? You want more examples? OK, then.

So here’s the conditional sentence:

If I liked horror films, I’d totally come and watch IT with you.

None of this is real, right? So let’s describe the reality:

I don’t like horror films. I won’t come and watch IT with you.

And then shorten it to the auxiliaries:

Don’t forget that this goes at the end of the original sentence:

If I liked horror films, I’d totally come and watch IT with you. But I don’t, so I won’t.

If I’d listened to you, I would’ve won all the cakes.

I didn’t listen to you. I didn’t win all the cakes.

And remember to add it to the original sentence:

If I’d listened to you, I would’ve won all the cakes. But I didn’t, so I didn’t.

If I hadn’t taken this job, I would regret it.

I took this job. I don’t regret it.

This feature of English is also very useful if you want to turn down (reject) an invitation.

Maybe Eric wants you to come to his house and check out his stamp collection.

That’s when you can say this:

One thing to remember: this doesn’t work with inverted conditionals. It just sounds weird!

Doing this sounds kind of funny because of the contrast between the “dreaming” and “realism.”

But it’s also useful because it can bring the focus back to a conversation — creating unreal situations can be interesting, but it’s not always the most constructive thing.

An added advantage of this trick is that you really practice controlling those auxiliary verbs!

Need some practice? Try bringing these sentences back down to earth for me. Answer in the comments!

Did you find this useful? Do you know any people (or cats) that might also benefit from this? Then BE AWESOME AND SHARE! Spread the knowledge!

12 thoughts on “Do You Know This Little English Trick to Make People Laugh?”