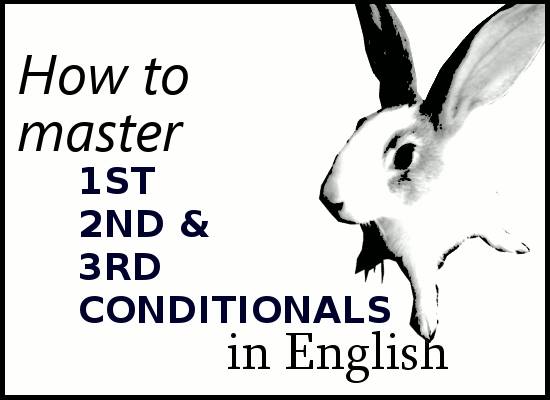 Are you confused about the first, second and third conditionals (‘if’ sentences) in English? What are they? How do they work? What’s the difference between them?

Here’s a simple way to look at the first, second and third conditionals.

But first — take a look at these pictures. What do you think the people are saying? 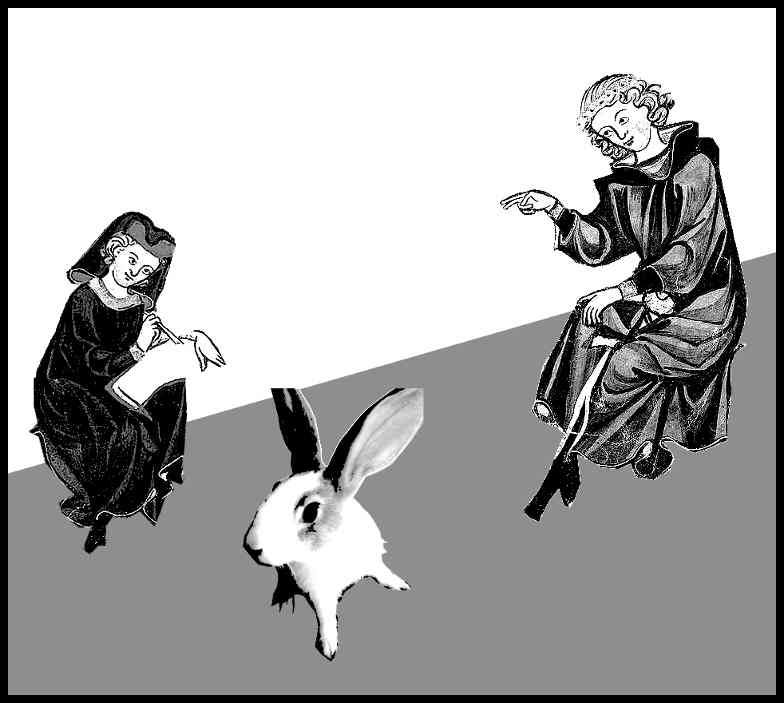 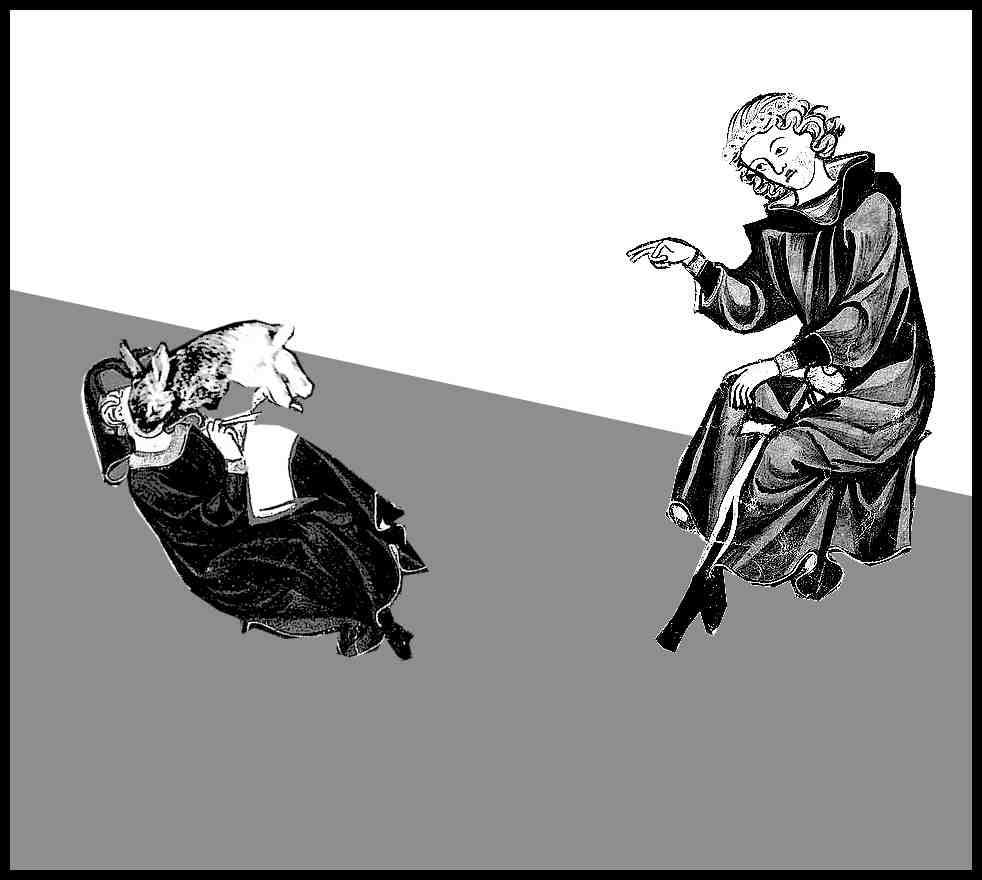 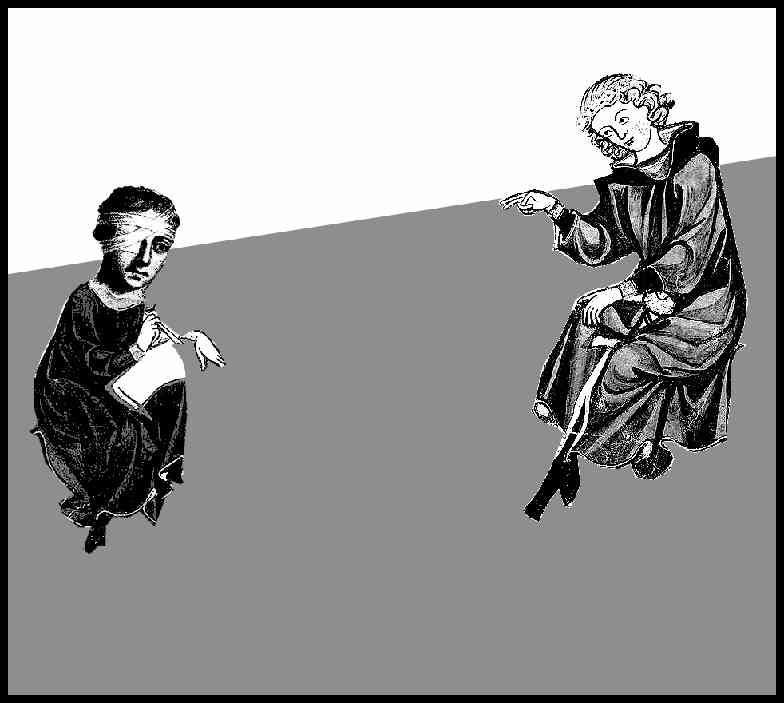 OK. We’ll come back to these lovely people later…

The first thing you need to know about the conditionals is that they are all the same!

So let’s check this out in in more detail.

Have a look at the first conditional and think about the structure. 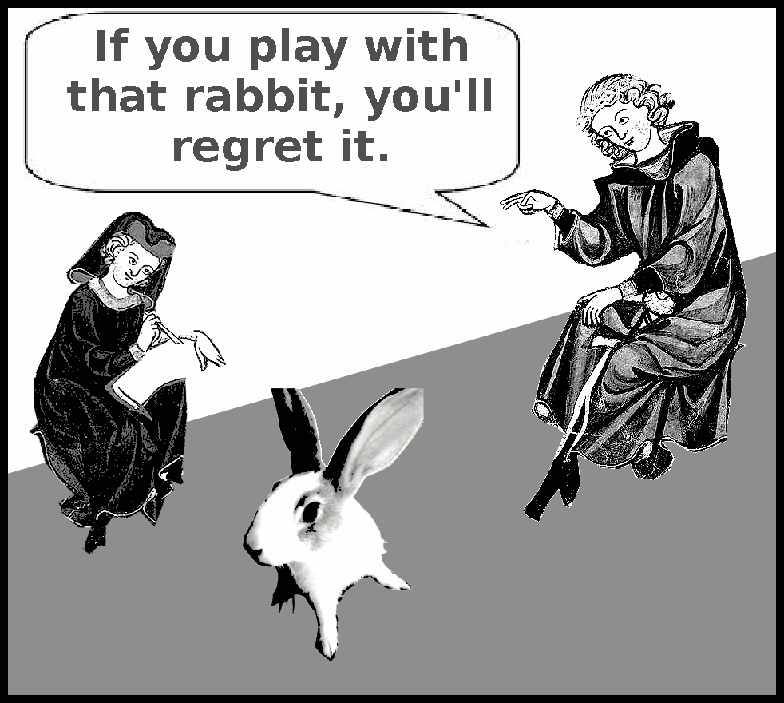 This is the basis for ALL the other conditionals.

But when do we use it? We use the first conditional for real situations that can happen in the future.

So what about unreal situations? In English if we want to express something unreal, we have a trick: We push the grammar to the past.

So from the first conditional we push the tense and the modal to the past: 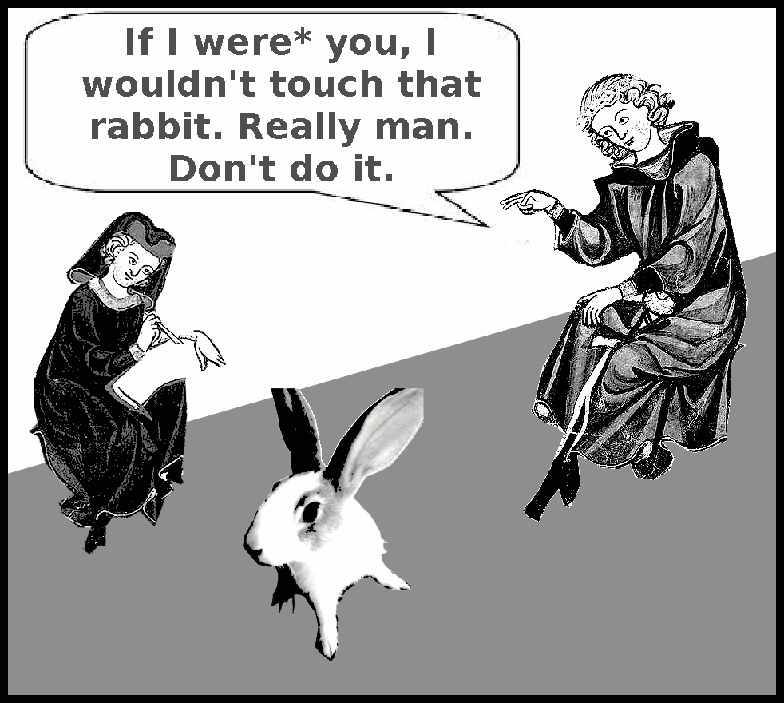 This is the second conditional.

It’s the same as the first, but we just pushed the tense and the modal to the past. So the present became the past and ‘will’ became ‘would’.

But when do we use it? We use the second conditional for things that can’t happen now or probably won’t happen in the future.

“OK. That’s all fine,” I can hear you say. But what do we do when we want to express something ‘unreal’ AND in the past? Well that’s the fun part.

We push the past to the ‘double-past’ and the ‘would’ to the past. It sounds mad, doesn’t it? But here we go: 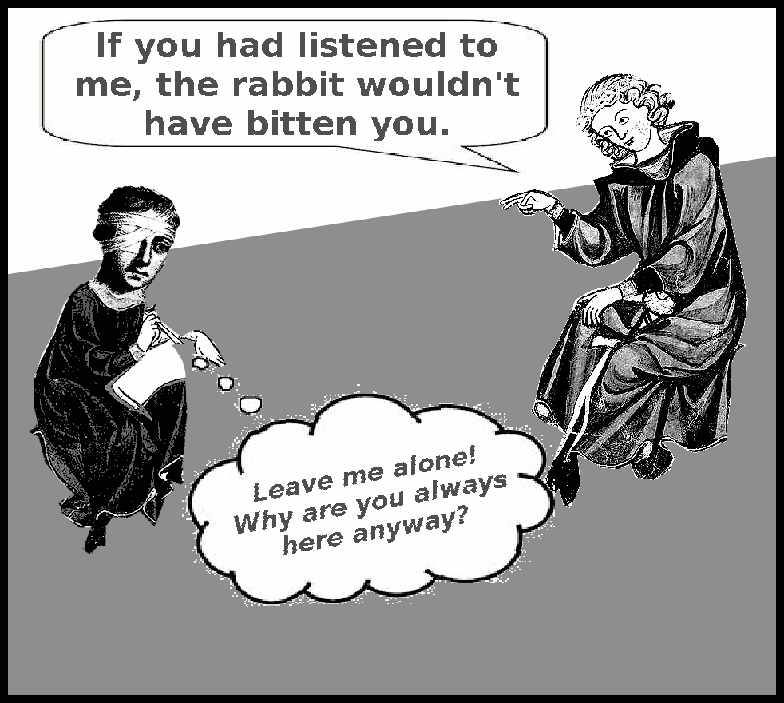 This is the third conditional. It’s still the same as the first, but we’ve pushed the tense and the modal to the past twice instead of once.

But when do we use it?

We use the third conditional for things that never happened and the possible results.

Yes, I know it’s a little tricky at first. When I learned Turkish, there were lots of times when I felt like this. But then I realised that if I practice it only a few times, it gets easy quickly.

So here are all three conditionals together in a pretty infographic: 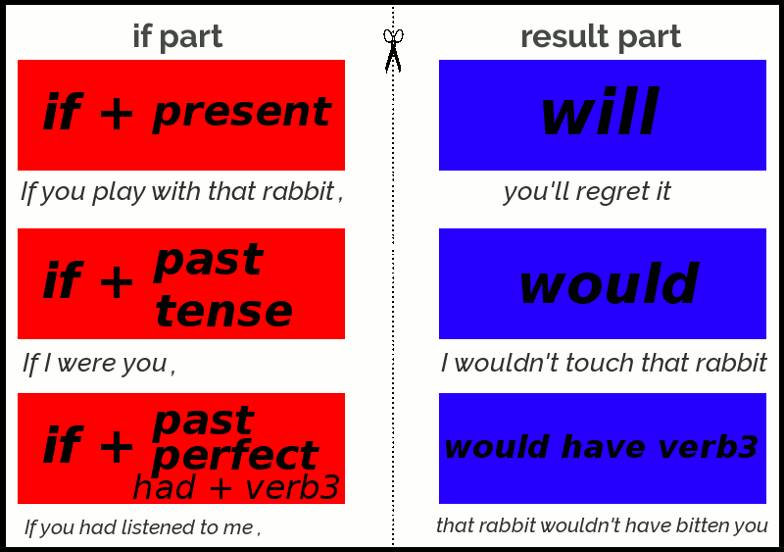 “OK. But what about the scissors? Why did you put scissors in the images?” I can hear you ask.

This is the fun part about conditionals. You can cut them up…

Find an English-speaking friend or a teacher. Speak casually with him/her and try to “slip in” (use) the first, second and third conditionals.

* Weird English alert! We can say ‘I was’ or ‘I were’ ONLY in the second conditional. Don’t ask me why. English is just weird sometimes.